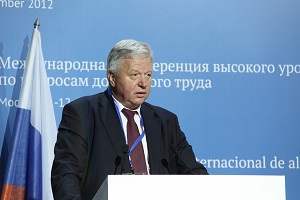 On December 11, 2012 a meeting of BRICS trade union representatives was held in Moscow where the Declaration on the establishment of BRICS Trade Union Forum was signed. That event was preceded by a number of consultations between national trade union centres of Brazil, Russia, India, China and South Africa on the format of joint activity within that new international association.

According to national federations of the participating countries, the creation of a new format of interaction between the major emerging economies of the world and their workers' organisations can accelerate the shift from a unipolar to a more equitable world order. BRICS trade unions intend to make joint efforts to promote the principles of justice, increased economic growth and sustainable development, creation of decent jobs; to search for the answers to the most important challenges faced by their countries.

It is symbolic that the signing of the Declaration of the First BRICS Trade Union Forum took place on the sidelines of the High-Level Conference "Decent work – the basis for economic growth" held in Moscow under the auspices of the ILO to discuss the most complicated issues related to implementation of the ILO's Decent Work standards in national legislations and their introduction in the practices of social partners. 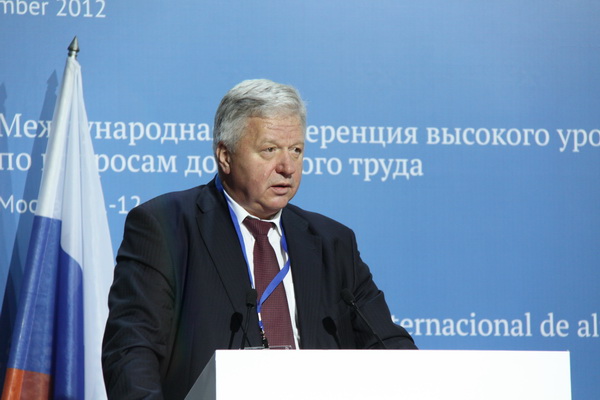 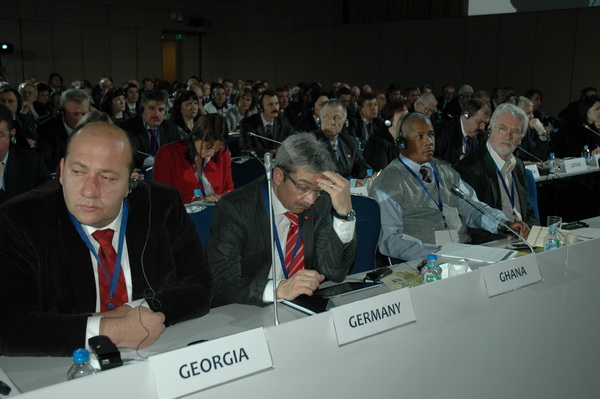