The annual plenary session of BRICS Trade Union Forum was held by videoconference on October 30 as part of the official programme of the Russian presidency of BRICS. Members of the Russian delegation headed by Mr. Mikhail Shmakov, President of the Federation of Independent Trade Unions of Russia (FNPR), and a representative of the International Labour Organisation (ILO) were present at the main site of the Forum located in St. Petersburg.

The Forum was attended by 106 delegates representing 13 national trade union centres of the five BRICS countries and uniting almost 400 million workers, as well as by special guests from Russia and abroad.

The main topic of the Forum was the impact of the pandemic on the labour market in the BRICS countries; the role and tasks of trade unions in the current context.

The Forum participants were addressed by Mr. Anton Kotyakov, Minister of labour and social protection of the Russian Federation; Mr. Sergey Ryabkov, Deputy Minister of foreign affairs and Russia's Sherpa to BRICS; Mr. Alexander Shokhin President of the Russian Union of Industrialists and Entrepreneurs; Mr. Sergey Katyrin, President of the Chamber of Commerce and Industry of the Russian Federation and Chairman of Russia BRICS Business Council; Ms. Maria Helena Andre, Director of the ILO Bureau for Workers' Activities (ACTRAV, Geneva); Ms. Olga Kulaeva, Director of the ILO Country Office for Eastern Europe and Central Asia (Moscow),.

In opening the Forum, its Chairman Mr. Mikhail Shmakov noted in particular that "...The current epidemic has further aggravated the socio-economic problems of the pre-crisis period. States are forced to go to unprecedented expenses related to the support of the population. Thousands of businesses have been forced to temporarily shut down, while many are on the verge of collapse or have gone bankrupt. [...] The development crises give impetus to qualitative leaps. What seemed so familiar and acceptable yesterday should be reconsidered with the realisation of the present-day imperatives. A new political will is required from all actors in the world of work: the working people can't wait for the pandemic to fade away; they have to earn a living for themselves and their families every day..."

Representatives of the largest national trade union centres spoke along the same lines highlighting national specificities in overcoming the crisis caused by the pandemic on the labour markets of their countries.

A consolidated report on behalf of six Brazilian federations was made by Eduardo Maia, BRICS national coordinator representing the NCST. Brief presentations were also made by Antônio Lisboa (CUT), Ricardo Patah (UGT), Mário Teixeira (CTB), Sérgio Arnoud (CSB) and Miguel Torres (Força Sindical). The Russian report was presented by Evgeny Makarov (FNPR), Presentations were made by Surendran Bojji (BMS) and Harbhajan Singh (HMS) from India and Jiang Guangping (ACFTU) from China. A consolidated report from the three trade union centres of South Africa was made by Bheki Ntshalintshali (COSATU).

А number of critical comments directed against the governments and employers were made in the national reports of Brazil, India, and South Africa, noting a sharp drop in living standards, an unprecedented increase in unemployment and low effectiveness of social protection measures. The head of the Chinese delegation spoke in detail about the measures taken in China to restore the labour market and business activity. The Russian delegates elaborated on joint measures developed and implemented by social partners to support employment and protect workers' incomes, as well as on the FNPR actions on legislative provision of remote work.

The Forum concluded with a Declaration addressed to the BRICS Heads of State, which reflected the positions of trade unions on the most pressing issues of concern to workers.

It should be noted that during the Russian chairmanship of BRICS in 2020 the Trade Union forum was included in the programme of official events for the first time. 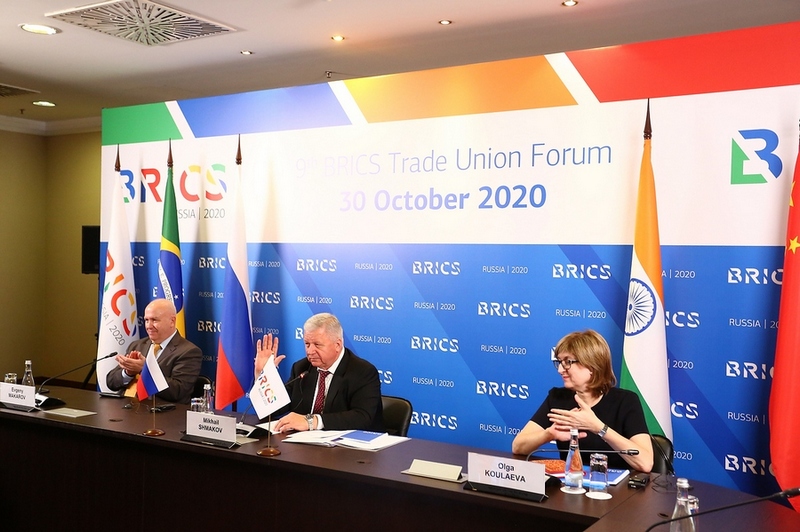 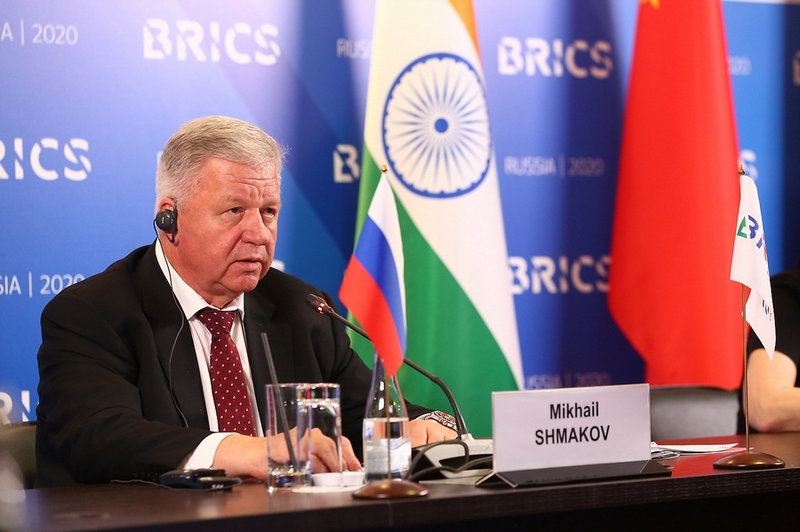 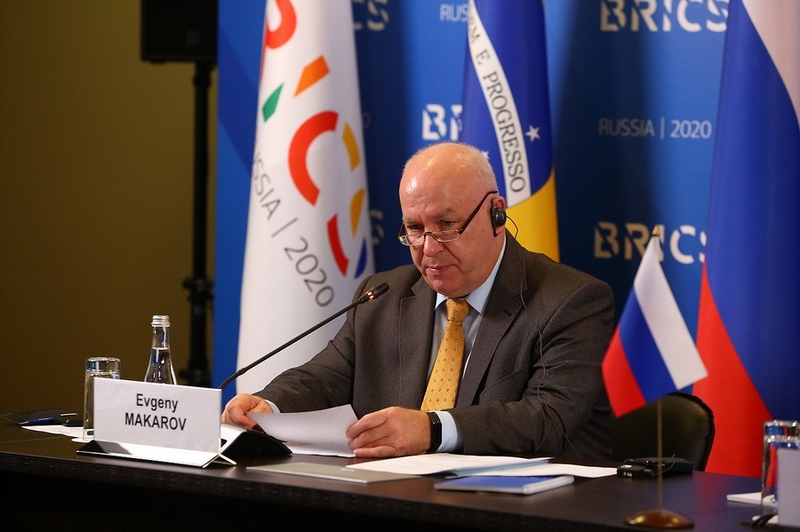 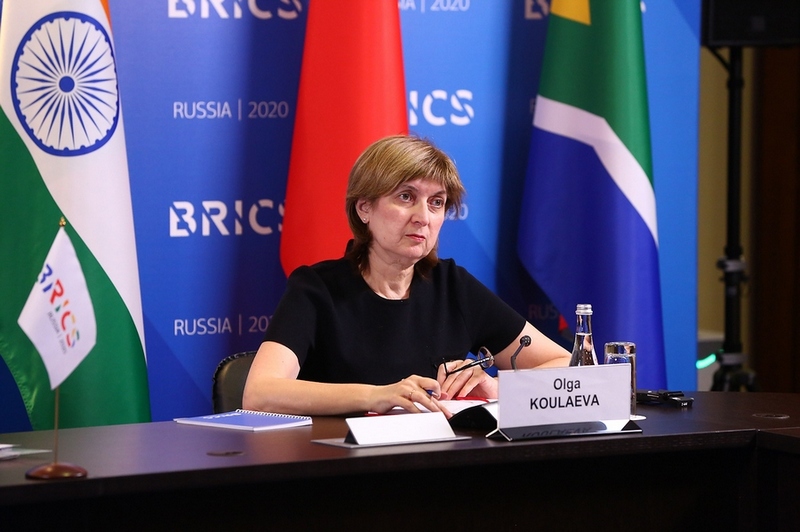 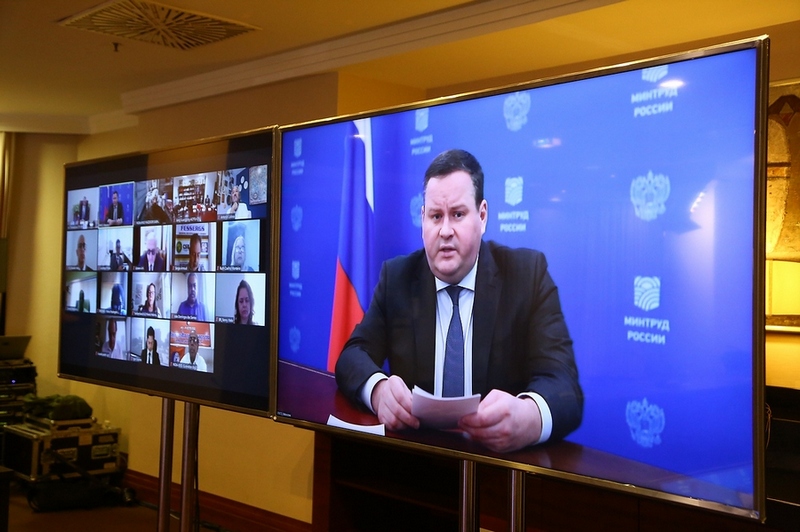 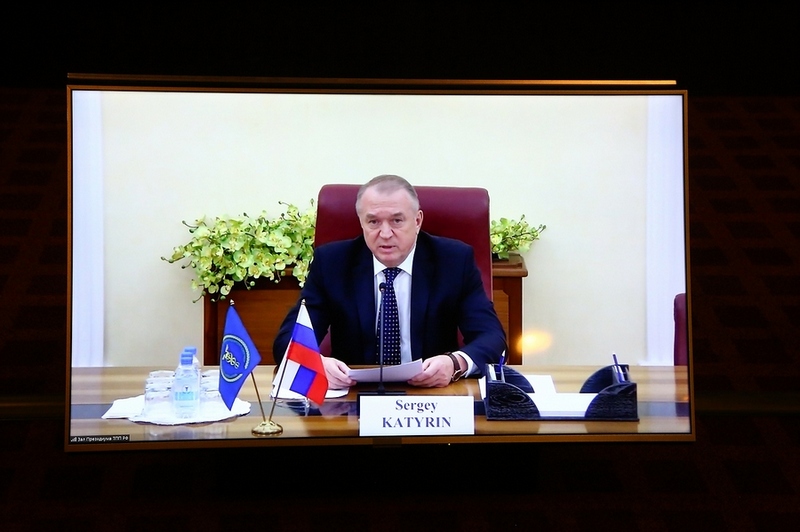 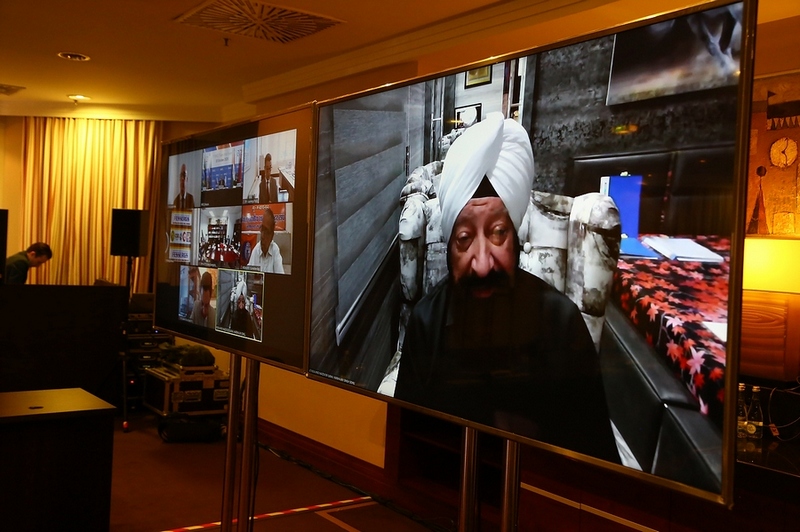 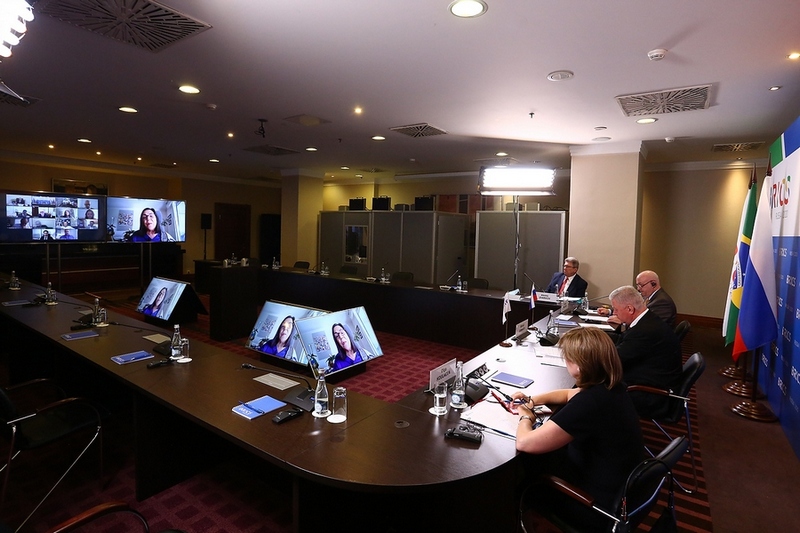