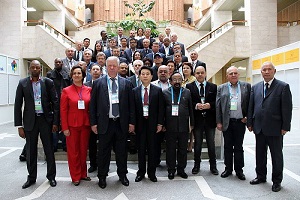 The 4th BRICS Trade Union Forum was held on July 9, 2015 in the House of Trade Unions in Ufa, Republic of Bashkortostan, Russian Federation. It was attended by 40 delegates representing the largest national trade union centres of BRICS countries. The programme of the Forum provided for the discussion of international economic and social situation, as well as working out of a unified position on topical issues included in the agenda of BRICS summit which took place in Ufa on the same day.

The Trade Union Forum considered the draft Declaration which reflected common aspirations of trade unions in the countries being home to almost half of the world's population. After its adoption the Declaration was passed to the head of state of the host country. On the eve of the summit the delegation of BRICS trade union leaders had a meeting with the President of the Russian Federation Mr. Vladimir Putin.

Plenary sessions of the Forum, apart from the presentations made by the trade union centres of BRICS, were addressed by senior officials of the Russian government and administration of the Republic of Bashkortostan. Representatives of the local trade union federation and its affiliated regional branch unions were also invited to attend the Forum. 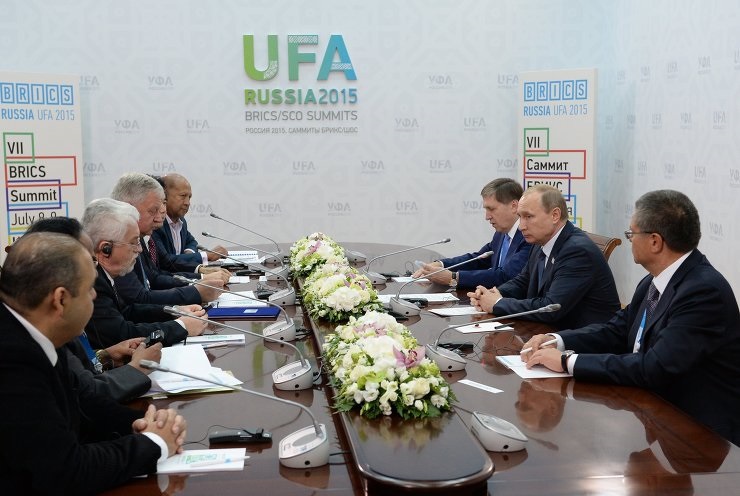 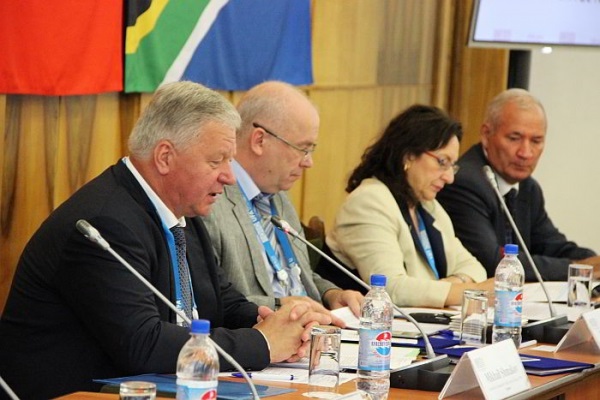 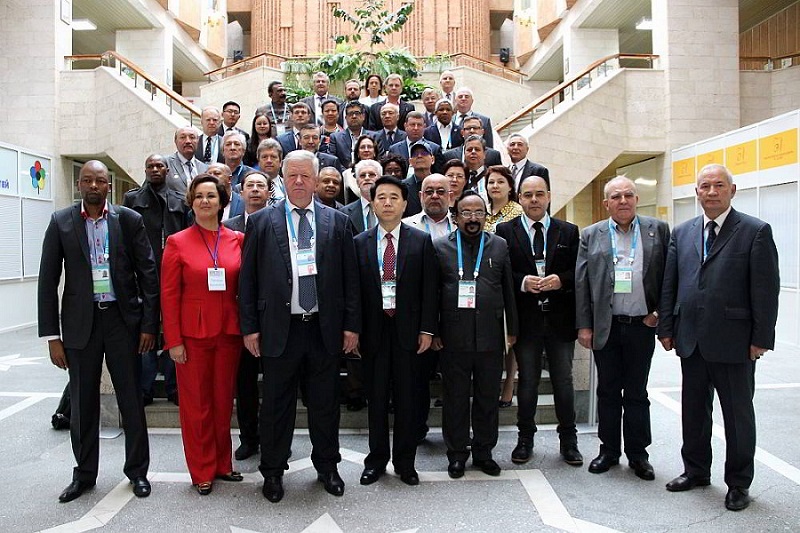