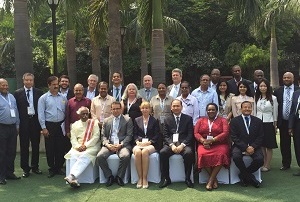 The 2nd Labour and Employment Ministers’ Meeting in India

Representatives of national trade union centres from all BRICS countries met in India to discuss and develop common position on the issues put on the agenda of the second labour ministerial meeting. The two-day meeting focused on key issues topical for all BRICS countries, such as creation of new jobs, formalization of labour relations for the workers employed in informal sectors of economy, improvement (and in some cases creation) of the social protection system for the disadvantaged groups who, for reasons of age or due to other circumstances, are not able to work. The delegates also raised the issue of global supply chains which had been actively discussed at the 105th session of the International Labour Conference last June, including the need to comply with the Decent work standards when contracting with such companies. Participants in the meeting also discussed joint projects of BRICS countries in the sphere of labour market research, improvement of training and other issues.

After an in-depth discussion, BRICS trade unions adopted a joint statement addressed to the ministers of labour in which they presented their approaches and proposals on the above issues. The statement was then conveyed to the ministers and read off at the joint meeting attended by the three sides of social partnership – governments, employer and trade union organizations of BRICS countries.

Trade union representatives of BRICS countries have also discussed topical issues of cooperation between the workers' organizations, as well as their plans and intentions for the Chinese presidency in BRICS which starts in 2017. 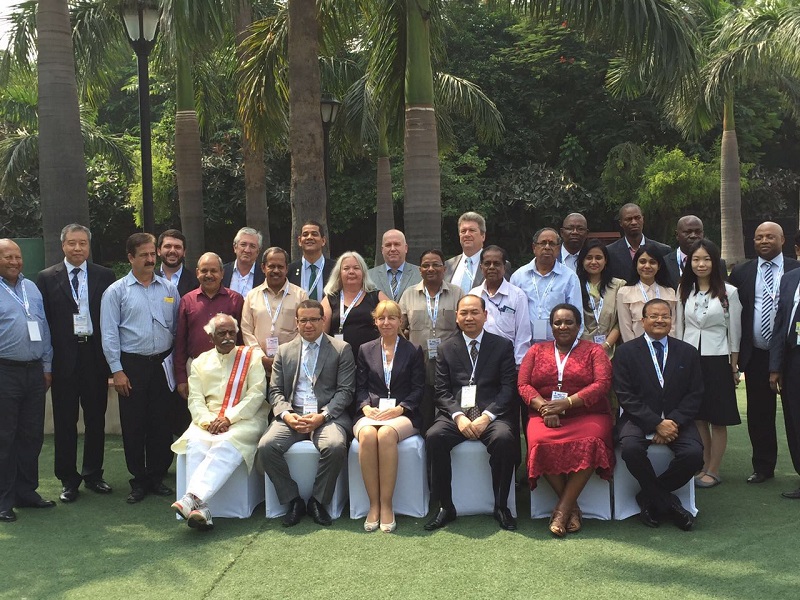 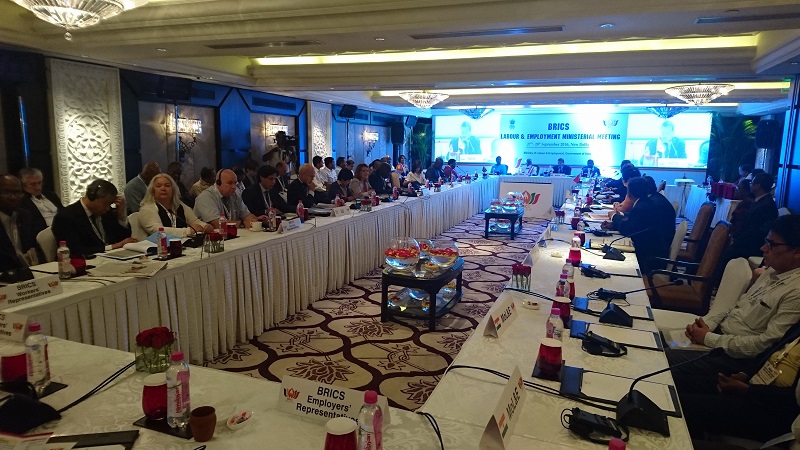 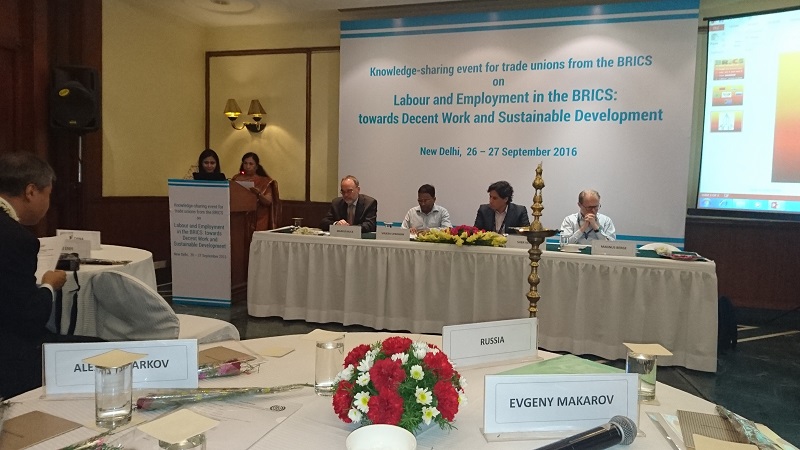